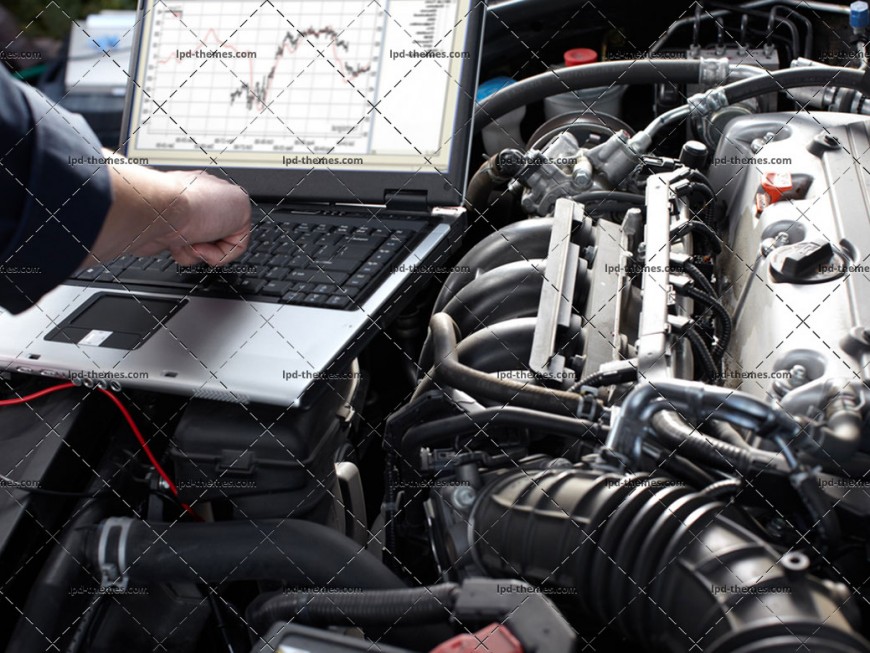 The Ministry of Transport test (usually abbreviated to MOT test) is an annual test of vehicle safety, roadworthiness aspects and exhaust emissions required in Great Britain for most vehicles over three years old used on any way defined as a road in the Road Traffic Act 1988; it does not apply only to highways (or in Scotland a relevant road) but includes other places available for public use which are not highways. In Northern Ireland the equivalent requirement applies after four years. The requirement does not apply to vehicles used only on various small islands with no convenient connection “to a road in any part of Great Britain”; no similar exemption is listed at the beginning of 2014 for Northern Ireland, which has a single inhabited island, Rathlin.

The name derives from the Ministry of Transport, a defunct government department which was one of several ancestors of the current Department for Transport, but is still officially used. The MOT test certificates are currently issued in Great Britain under the auspices of the Driver and Vehicle Standards Agency (DVSA), an agency of the Department for Transport. Certificates in Northern Ireland are issued by the Driver and Vehicle Agency (DVA). The test and the pass certificate are often referred to simply as the “MOT”.